Sea Cacti are enemies that appear in Yoshi's Story. If Yoshi touches one, Yoshi will take damage to his Smile Meter. They have three sizes: small, medium and large, and are usually found in groups. They can also appear next to rivers, or in ceilings. When on ceilings, they can fall on top of Yoshi, dealing damage. They are invincible. 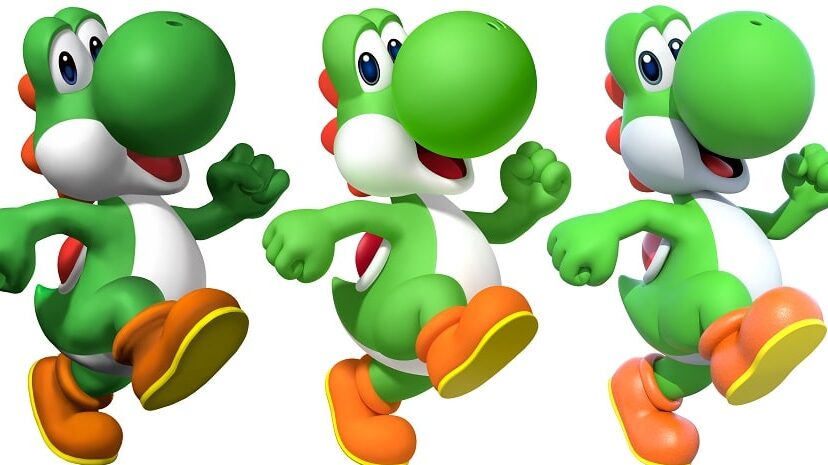 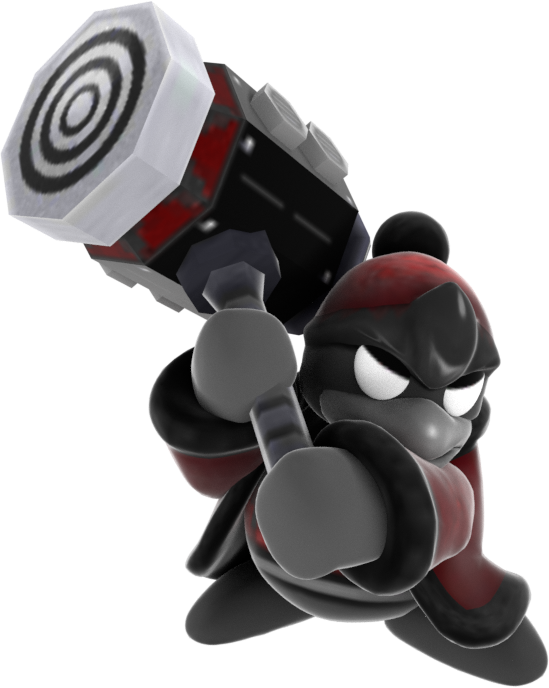 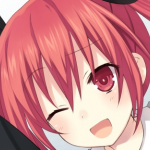