Start a Wiki
Yoshi's Woolly World is a 2.5D game for the Wii U. It is the first Yoshi home console game since Yoshi's Story that stars only Yoshi. The game uses similar art material of yarn and textiles from the aforementioned game and Wii game from the Kirby franchise, Kirby's Epic Yarn, which was also developed by Good-Feel. The game was announced in 2013 and released in June 25, 2015 for Australia, June 26 for Europe and Japan, and October 16 in North America. A remake was also released for the Nintendo 3DS, known as Poochy and Yoshi's Woolly World.

Every character (excluding Pokémon characters and Chibi-Robo) has a Amiibo pattern.

*Lair of the Smooch SpidersEdit

When scanning an amiibo, Yoshi will have a design similar to that amiibo figure scanned in. The Pokémon amiibo will not turn Yoshi into anything but the amiibo logo on its belly. 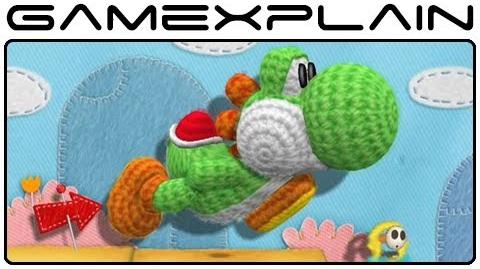 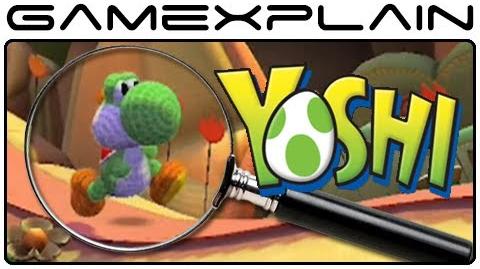 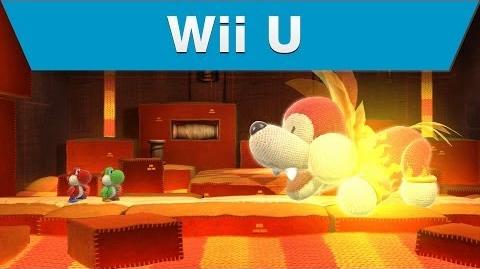 Retrieved from "https://yoshi.fandom.com/wiki/Yoshi%27s_Woolly_World?oldid=18806"
Community content is available under CC-BY-SA unless otherwise noted.